UPDATE: Due to the unfavorable and unpredictable situation in Donetsk, this project will be postponed. We will keep you informed regarding the new dates for this exchange.

World war II and its impact on Europe and the world is still felt and significant – from research on Nazi crimes, Holocaust and trials on still alive guards of concentration camps, till situation with fascism and growing racism all over Europe. For young generation, the history of what was happening more than 65 years ago may be far away, but it is still closely connected on personal level – to grandparents. It is also strongly affecting our national and cultural identity, how we see and perceive this history and other countries involved, including prejudices and stereotypes. Also it has a lot of unknown stories and moments behind, which become public often because of some accident, as the stories which provided background for the proposed youth exchange.

Konstantinovka is a small town in south-east of Ukraine, Donetsk region. According to official data, there are 123 elderly people in town, who survived concentration camps. Most of them live in poor conditions, need support and lack social contacts. Other problem is, that young people nowadays know little about the horrors of WW2, and what was happening in concentration camps. The memories and stories of people disappear with them, and if nothing is undertaken, soon nobody would be able to tell about the horrors of that time. Another remarkable thing is, that 3 diaries of survivals of concentration camps were discovered in Konstantinovka, which are very little known in town, as well as in Ukraine and abroad.

Diary 1 – Andrey Otchenashenko (in Russian), original is in the museum of Konstantinovka, online version at http://www.konstantinovka.com.ua/node/10821

In 1942, when he was 17 years old, he was captured at the market and taken to Germany, where he survived Sachsenhausen and Natzweiler, other camps an prisons. After being freed by the Soviet army, he was arrested by KGB, sentenced and sent to work in Uranium mines in Asian Soviet republics. He was called by his family back to Konstantinovka with falsed telegram about his mother’s death, arrested again and by miracle not accused of spying again. He died in 2007, the diary was discovered in the mansion of his house, by people who bought it.

In 1942, being 15 years old, together with her mother she was taken from Konstantinovka to Germany, where both survived all horrors of Holocaust, mother ended up in concentration camp – Nonna was sure she was murdered by Nazis. In the camp she got sick and survived because of church hospital, where she worked after recovering from sickness. In 1949 she left for the US, where she was happily married, gave birth and raised 3 children. She got sick and died in 2004. At the end of her life she wrote down memories with title “Secret Holocaust diaries”, and her son runs blog with the same title on her memory.

Diary 3 – Gerhard Servatius – diary in German, original is kept in the museum of Konstantinovka, Russian translation is at http://konstantinovka.com.ua/node/10459

With 17 years he was taken from German settlements in Romania. Lived in camp in Konstantinovka from 1945 till 1948, and worked on reconstruction of industry. He witnessed numerous deaths and tortures. There is a cemetery in Konstantinovka, last place of about 300 such “Westarbeiters”.

These 3 stories inspired partners and young people to research and collect more – thus in the framework of the international youth exchanges “Last prisoner story”, more interviews were recorded and translated – now they are available online here on this blog http://lastprisonengl.blogspot.com/ . And there are a lot more stories waiting to be heard, documented and promoted – so that young people can see and hear about the WW2 not in the dry language of numbers and names of big battles and military operations, but see it through the eyes of a real and simple person, his/her personal way and story through the war and its horrors. The current exchange is continuation of series of previous international and local activities. P.S. in the title is not because we are finishing the story and stop working on it, but because with this project we’d like to organize the materials collected so far, and present it to the public online, and also as moving exhibition.

Therefore partners from Austria, Germany, Ukraine, Romania and Moldova are organizing a follow-up project. The activity will bring together 25 participants from the 5 countries, and will take place in Konstantinovka (Ukraine) from 26th of July to 9th of August 2014.

The program of the youth exchange will include the following activities:

– Interviews with former forced workers and concentration camps prisoners. Participants will visit elderly people in small groups (2-4 people) to talk to them, ask about their experiences and stories, document them (record interviews, make copies of photos/materials)

– Visiting memorial places of mass murders during WW2 (champagne factory in Artemovsk where 3000 Jews and Roma were murdered, mass graves of WW2 in Svyatogorsk, museum in Aleksandrovo-Kalinovo village); visiting cemeteries in Konstantinovka where ‘ostarbeiter’ and ‘westarbeiter’ are buried, research work at the cemeteries (documenting the graves)

– Discussions and reflections about the interviews – after interviewing, participants will have plenary discussion to share stories they have heard, reflect about it, discuss and exchange about history in European context and its connection to the present, about common European problems which have their roots in 2nd World war

– Working on blog with interviews and photos (in Russian and English languages). Materials collected will be put online by the participants partly during the project, partly upon return home.

– Excursions and free time activities will include visiting interesting places in Konstantinovka and neighboring area, as Kleban Byk regional landscape park, Belokuzminovka rocks, Donetsk and Donbass arena football stadium (one of the hosting cities of Euro 2012)

All costs concerning meals and accommodation, as well as the program and materials will be fully covered for the whole duration of the youth exchange. 70% travel costs will be reimbursed.

–        Interest and motivation to participate to the project and contribute to its program with ideas, information, proposals for discussions etc

For participants completed application form  shall be sent to: andreea.gherghe@sci.ro  .

The deadline for applications is Ju 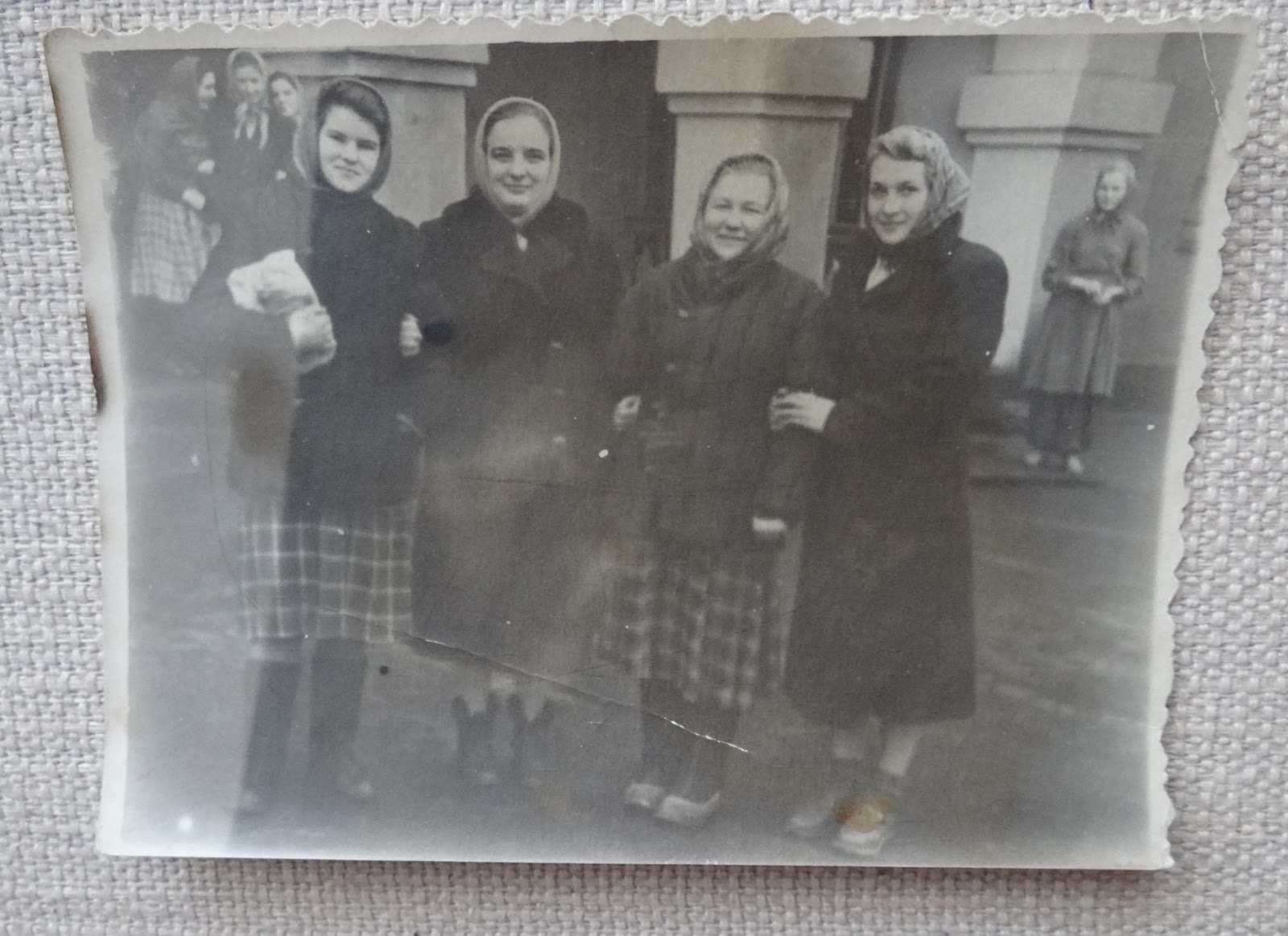 ne, 1st,  2014. All candidates will be informed by e-mail about the decision shortly after the deadline.

© SCI Romania and SCI
This website uses cookies to improve your experience. We'll assume you're ok with this, but you can opt-out if you wish.Accept Read More